M.Nally & Sons is a Galway based construction company who were founded almost two decades ago. We are currently a member of both CIF and Homebond.

Back in 1971, Michael Nally began building as a sole trader. He continued working on house extensions and new builds up until the early 2000's. In 2002 Michael and his two sons, David & Declan joined to setup the Limited company know today Michael Nally & Sons Building Contractors Ltd.

Our company focuses itself on delivering quality workmanship along with having the client at the centre of each project, thus continuously completing projects on time and on budget.

Since founding in 2002 we have specialised in constructing one-off private housing in the Galway/Mayo/Galway City area while also completing projects in sectors such as Restoration/refurbishment, retail and Commercial.

Our team who have over 80 years of experience between them who all work together to make sure we deliver each project to the highest of quality. Each team member constantly brings their own expertise to the table with their respective qualifications such as qualified Engineers, Project Managers and Tradesmen giving us the best opportunity to complete each stage of a build.

One of our most valued project to date was completed in Galway city in 2014. This project comprised of a 1960's Galway town house (semi detached) renovation with extension. The client was keen to achieve a house which would be as energy efficient as possible. We set about renovation this house to a passive standard to reach the clients needs. Upon completion, the house tested at 0.37 air changes per hour which achieved passive house rating and also meant it was the first passive house retrofit to be completed on the Island of Ireland. To Read more on this Passive house project click here 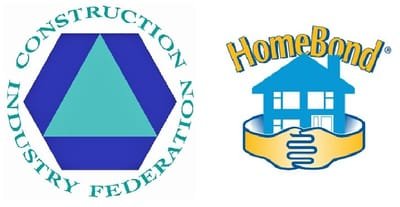